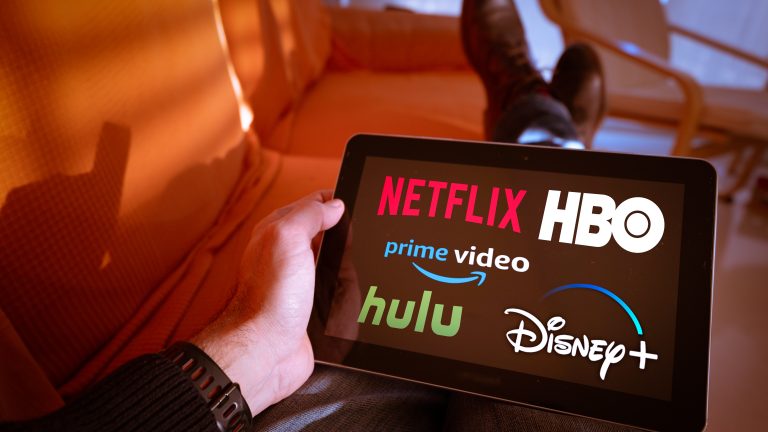 We may be stuck at home, but that certainly doesn’t mean we have to be bored. With a multitude of streaming services offering an array of inventive and addictive shows and specials, there’s something for just about everyone. Here are a few of the best TV shows to stream now.

Based on the acclaimed novel by Celeste Ng, Little Fires Everywhere explores class, race and a host of other social issues in the midst of a mystery that rocks the insular suburban community of Shaker Heights, Ohio. A stellar cast—including producers Reese Witherspoon and Kerry Washington—bring the story to life and prove that things are rarely as they seem on the surface.

Starring Oscar winner Cate Blanchett, this  miniseries tells the story of the fight for the Equal Rights Act in the 1970s. Blanchett portrays amendment opponent Phyllis Schlafly, who clashes with feminist leaders such as Shirley Chisolm (Uzo Aduba), Gloria Steinem (Rose Byrne) and Betty Friedan (Tracy Ullman) who are working to change the landscape for women in the United States.

How to Fix a Drug Scandal, Netflix

True-crime buffs will devour this four-part miniseries from acclaimed documentarian Erin Lee Carr detailing the saga of Massachusetts drug lab technician Sonja Farak, who was arrested for evidence tampering. In the ensuing investigation, police uncover a web of lies and addiction that likely contributed to mishandled evidence in scores of cases.

Tales from the Loop, Amazon Prime

This dystopian sci-fi series tells the unbelievable stories of townspeople living above “The Loop,” a machine built to unlock and explore the mysteries of the universe.

Unless you’ve been living under a rock, you probably heard about the latest of the Star Wars saga, “The Mandalorian,” a series that premiered in late 2019. Coming in May, creator Jon Favreau brings an eight-part docuseries taking audiences behind the scenes of the popular series.

Inspired by true stories featured in Epic Magazine, Little America tells the experiences of immigrants in America. The show was created by “The Office” producer and writer Lee Eisenberg and husband-and-wife team Emily V. Gordon and Kumail Nanjiani of “The Big Sick.”

Fans of the 1980s “Karate Kid” movies will love this reboot of the story featuring original cast members Ralph Macchio and William Zabka reprising their roles alongside a group of fresh faces representing the next generation of karate champions.

For more ideas on what to do while stuck at home, check out our blog on How to Create a Home Spa!

How to Find the Right Paint Color

How To Celebrate Galentine’s Day This Year

How To Have A Covid-Friendly Valentine’s Day